Sábor Farms is the leader in producing high quality specialty vegetables nationally, all grown in the USA.

We stand out from the rest by having the highest food safety standards for each and every product.

At Sábor Farms, one thing we know for sure is that good food brings people together. In fact, Jess Quinlan was grabbing a burrito at El Charito in Salinas when he met Tony Alameda standing in line. They struck up a conversation and two years later, the Alameda’s and Jess founded Sábor Farms in 2006 […] 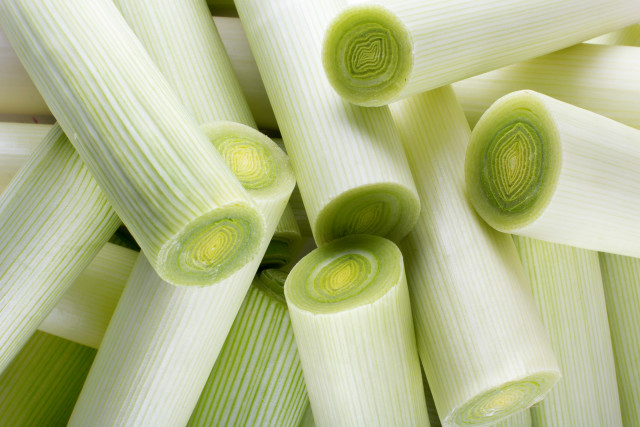